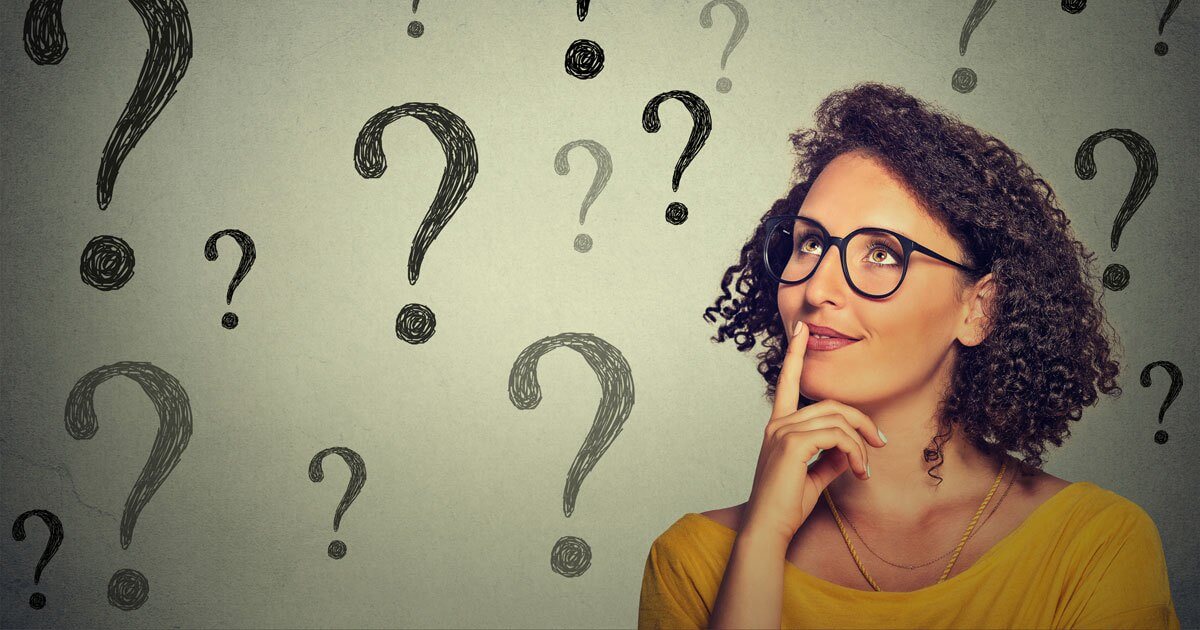 If you wonder what the longest word in English is, there are many interesting examples, and this article covers the most common ones. It doesn’t mention the longest word in the whole English language because it spans about 57 pages and it’s impossible to write it here. This word is a chemical name for titin protein found in humans. Its full name contains over 189800 letters. If you like the idea of hearing it in English, it will take you a few hours just to watch a special video about the longest word.
Edit Your Paper

Where to find them?

Many dictionaries usually omit these names and long terms because they all have certain space limits, and their average users don’t need to know the technical names of chemicals or others. Where to find the longest word in English? Look for a good dictionary with many long words.

What the longest words are

After checking dictionaries and other sources, you’ll end up with the following list:

It’s a lung disease caused by inhaling quartz or silica dust for a long period of time (coal miners are at risk of developing this condition). This term consists of 45 letters appears in several dictionaries.

It’s the longest word in the Oxford English dictionary because it consists of 30 letters, and this term indicates inherited pseudohypoparathyroidism in its mild form. This condition has the same symptoms, but it isn’t linked with abnormal phosphorus and calcium levels in the blood. You can spot this unique medical term in diagnoses.

It’s an estimation of something valueless. This term consists of 29 letters and dictionaries define it as the habit or act of estimating as worthless, and it’s the longest non-technical word.

It’s a favorite choice of many longest-word lovers. The original use of this term that consists of 28 letters describes the opposition to the disestablishment of the church in England, but it refers to any opposition to the withdrawing government support of specific religions or churches.

The longest non-coined palindromic word included in an English dictionary consists of 9 letters and defines a particular type of soil tiller.

What does this longest word mean? Many children who watched Mary Poppins know this term that consists of 34 letters and describes the situation when people have nothing to say. It’s interesting that you can find it in some dictionaries.

It was the longest word in common use in the 1990s. This term consists of 21 letters and people keep using it these days both in writing and in their speeches.

It has only 9 letters, but the most original fact that sets it apart from others is that almost all of these letters are consonants. That’s why it earned the Guinness World Record. Keep in mind that it’s one of the longest monosyllabic words in English.

You may wonder why this term is in the list because it’s only 6 letters long, but all of them are vowels, and this is what makes it so unique. It’s the longest word composes exclusive of vowels in English and it holds a few Guinness World Records for this reason. What does it mean? Euouae refers to a musical term from medieval times.

Unimaginatively contains 8 vowels and it’s the longest word with alternative vowels and consonants that you can find in dictionaries, just like honorificabilitudinitatibus. It’s a certain way of saying with honorableness through 27 letters.

What the tsktsk sound means

If you make the tsktsk sound for other people, you indicate them your disapproval. It’s the longest word that doesn’t contain any vowel, and that’s why it’s on the list of original and interesting examples.

They don’t repeat any letters. Uncopyrightable contains 15 letters and it indicates songs, books, intellectual property or other works of authors aren’t eligible for copyright. Subdermatoglyphic contains 17 letters, but it’s impossible to use it outside dermatology. It’s a lengthy isogram that defines the underlying dermal matrix determining the patterns formed by arches, ridges, and whorls of fingerprints.

It describes people’s tendency of using long words. If you have this unique trait, feel free to use the above-mentioned examples in your conversations and enjoy their meanings because it won’t be hard at all.

There are many modern dictionaries that recognize it as the longest non-coined and monosyllabic word in English. You can easily find it in Merriam-Webster dictionaries.

It indicates people who don’t indulge in excesses, especially when it comes to drinks and foods, and it’s the longest word to use five vowels in their order once.

Edit Your Paper Now
It appears in the major dictionary that comprises entirely of either consonants or vowels, and it means a hiding place because of the Welsh origin. What is the true longest word in English? It’s hard to find the answer to this question because there are many surrounding debates that rage among many word lovers. The language keeps evolving, it’s very flexible and rich, and it combines multiple affixes and roots to create new meanings. Get expert help online to learn more about them.
In need of professional academic backing? – Look no further!
Get a price quote & proceed with your order!
Staying on this website means you agree with our Privacy Policy and the way we use them for your experience I AGREE